The Olympic Games in pictures

Step into the time machine! 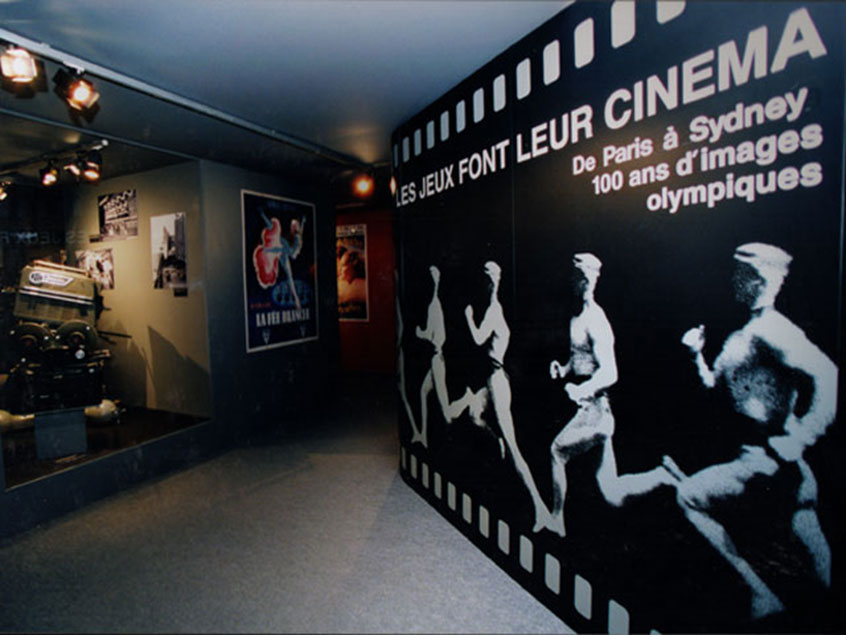 “The Olympic Games’ universal appeal is due to their very close relationship with the cinema and television”.
"Christian SEYCHAL"
Creator and commissioner of the exhibition


The exhibition “The Olympic Games in pictures” is the missing link between history and the Olympic Games’ incredible success in the 20th and the 21st centuries, as seen in the cinema, on television and in new media.
The Olympic Games have become the world’s biggest showpiece event and today reach over 5 billion viewers.

This exhibition is a time machine which transports visitors back to the past!


This giant film reel includes silent movies and films with sound, in black and white and in colour, which are original, historical and previously unseen, but also virtual, interactive images for the sports enthusiast, the film buff or the simple visitor, enabling them to take in more than a century of Olympic images. 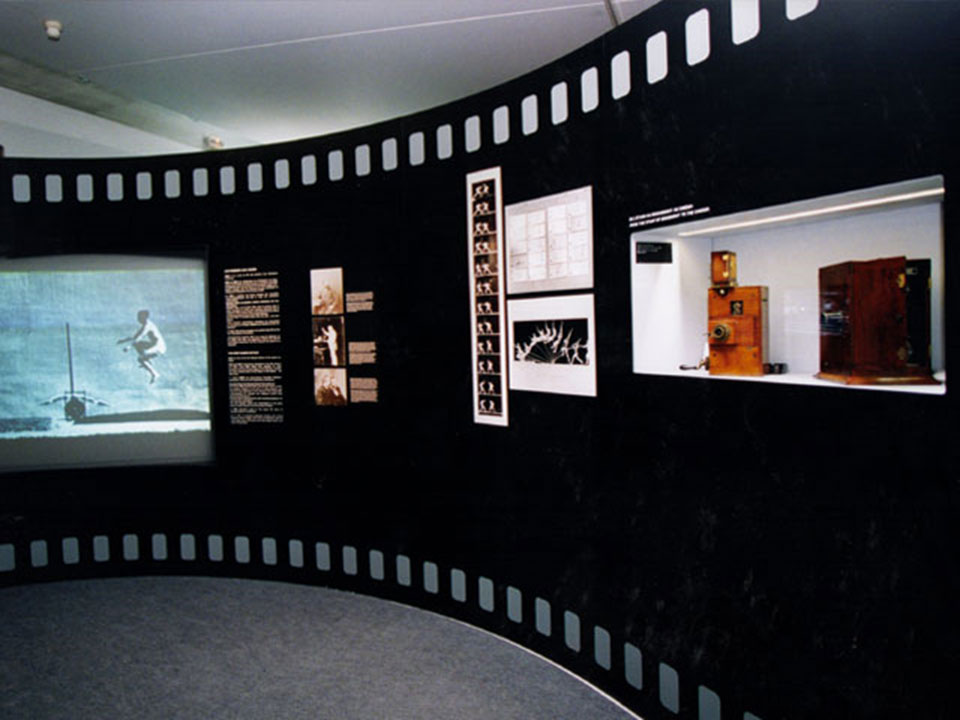 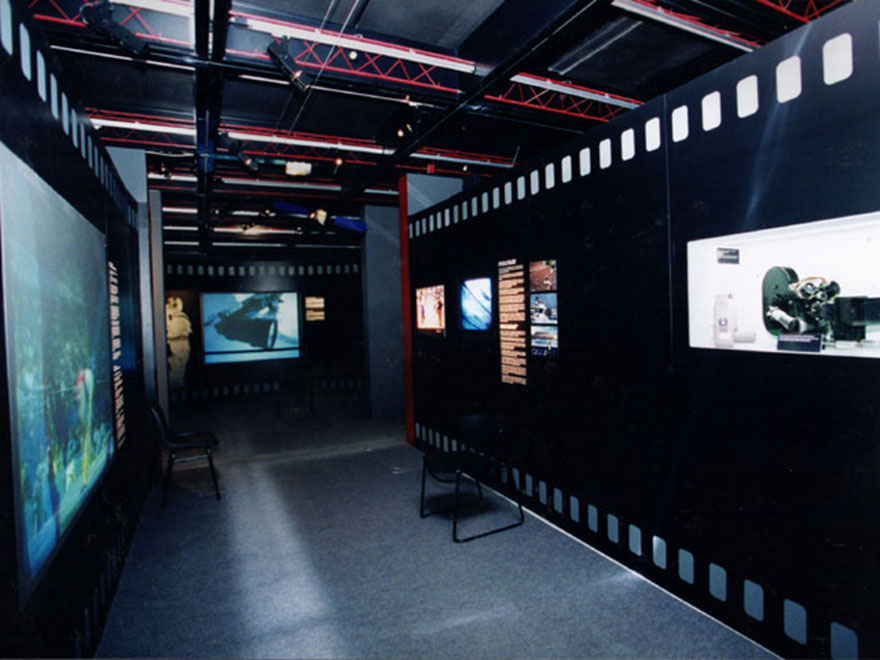 On the touch panel: